A MAN has revealed he caught the designer handbag bug as a young man and amassed an impressive collection of luxury items worth around £300,000 – only to sell them all for make a mint.

On Monday night’s opening episode of Channel 4’s Second Hand for 50 Grand, viewers are introduced to Blackburn-born Mark, who made his fortune working in demolition.

The wealthy collector found an unlikely love for designer bags after buying them for his mother, and is selling off his extensive thirty-year-old collection as he moves house.

Viewers of the series, which airs at 10 p.m. on Channel 4, will become a fly on the wall to see how much money he makes in the process as he part with some of his 100 bags.

He explains, “My mum kind of dragged me into all of this because my mum worked in the styles.”

Next, Mark turns to second-hand luxury store Xupes, run by boss Joe and his team Reece, who heads up handbags, and watchmaker Megan. 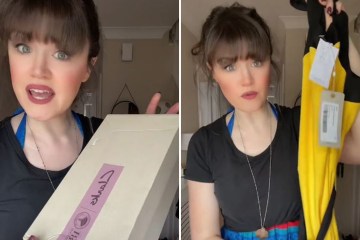 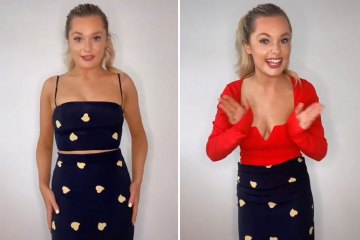 Mark shows Reece and his colleague Rose everything he’s invested in over the years – from a rare Dior metal saddle bag of which celebrities like Kim Kardashian are the proud owners to a pair of bright Louis Vuitton sneakers.

While the unique illuminating LED trainers cost him £6,000.

Reece also removed 20 of Mark’s Louis Vuitton bags, and they began flying off the shelves of Xupes.

However, old habits die hard, and it’s not long before Mark is back on the phone with Reece who wants to add to his collection once more.

Mark asks her to meet again so he can sample the other bags available at Xupes – including a £100,000 Birken bag he can’t help but fall in love with.