SauceWalka, aka The Drip God, calls Hyde Park Goods the ‘next big thing’ in streetwear

Hyde Park Goods, a Texas-based streetwear company, is gaining momentum day by day. A brand that usually stays under the radar, rumors of a collaboration between the brand and SauceWalka, aka The Drip God, keep spreading.

Heading into South By Southwest (SXSW), SauceWalka was seen sporting their merchandise when they recently ran into rapper Kanye West while on tour. He also recently called Hyde Park a “new street designer”. 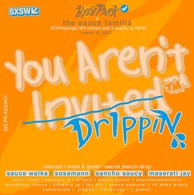 “As you jump from mixer to panel to show off during SXSW. You might stumble upon some of the most sought after hats and t-shirts in Austin next week,” SauceWalka said. “If you’re lucky.”

Fans of the brand began to speculate that a collaboration between Hyde Park and SauceWalka would soon drop once a bright orange message appeared on the brand’s Instagram page. While the collaboration has yet to be confirmed, it would be part of Hyde Park’s usual operations of collaborating with other brands such as Cool Kicks LA, Proper HTX and Urban Necessities at SneakerCon. 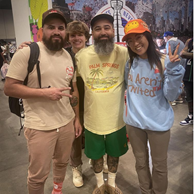 “To this day, I still implement elements of graffiti and breakdancing into my designs,” said Hyde Park Jacob, creative director of the brand. “After being arrested several times in the late 90’s doing graffiti and having all my sprays and sketches confiscated, I learned to screen print and spent hours teaching myself graphics.”

As collaboration rumors continue to gain traction, friends of the company have hinted that another colorway of the Iris Puffer bag will also be dropping and the accessory will reflect the trajectory and adoption of Nike’s Jordan sneakers on the market. 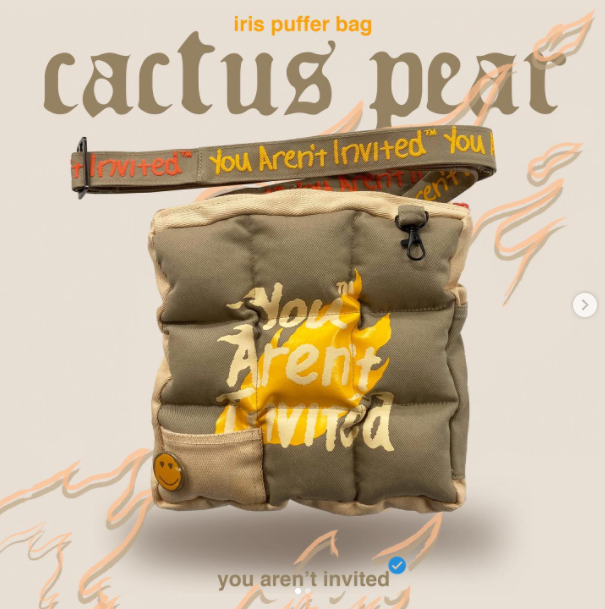 “I can’t comment directly on collaborations,” said COO Angela Shen. “You’ll have to roll up your sleeves to find us in the SXSW crowd and see for yourself.”

Hyde Park Goods manufactures its products in-house. This year they will add rugs and bags to their collection. Due to high demand and an exclusive password to access their drops online, getting your hands on their products may not be easy.

The brand is very present on social networks, especially Instagram and Youtube. Hyde Park Goods can be found online at hydeparkgoods.com.